5 reasons to be cheerful (for early Winter)

This Species from the Canary Islands is rather special. It forms a very flat profile and i believe its preferred habitat is growing similar to mine on a rock cliff type situation..sadly this species dies after flowering (it is developing central flowering stem now) and this is my LAST specimen! It also is happiest growing (like many Aeonium) in part shade or rather shelter from hot afternoon sun. I am fairly sure I purchased my specimens from Rudolf Schultz who owned a great succulent nursery about 2 hours from my garden.. He has however scampered to New Zealand but has written a great book on this tribe. http://www.amazon.com/Aeonium-Rudolf-Schulz/dp/B0049XJXHA 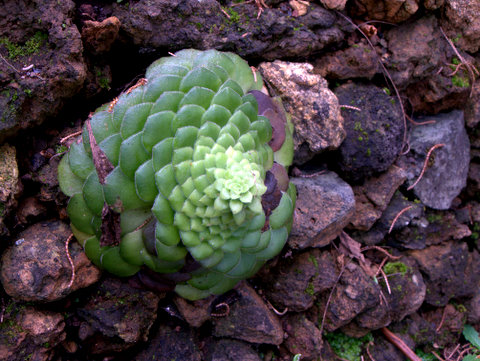 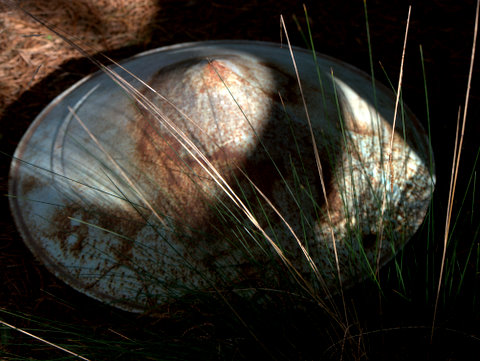 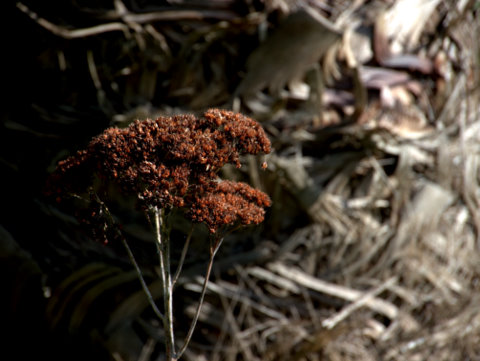 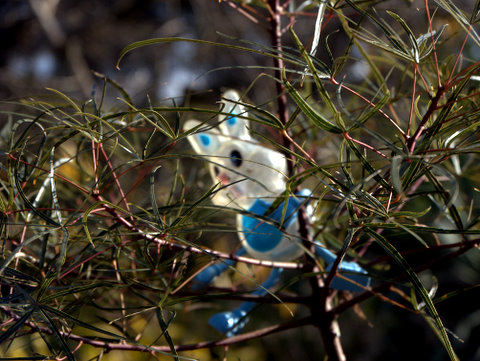 A yellow flowering form of Aloe macualata (I am not quite comfortable about the naming though)
http://www.google.com.au/search?sourceid=chrome&ie=UTF-8&q=aloe+macualata+yellow+form
Not as prolific as the standard orange but its a rather special form. 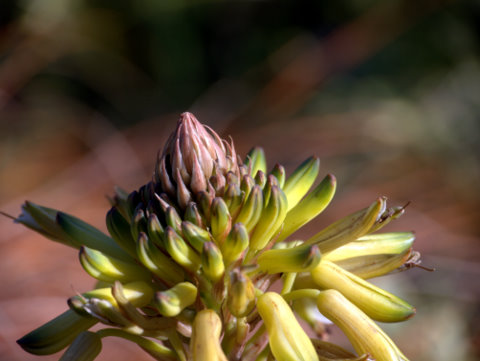 "The plant never lapses in to mere arid functionalism; it fashions and shapes according to logic and suitability, and with it's primevil force compels everything to attain the highest artistic form." Karl Blossfeldt.